Lemonade announced today that it is looking to make its “first expansion” into Europe.

In a blog post on its Linkedin and Twitter page by its British chief executive Daniel Schreiber, he said there were a number of reasons why he was “ecstatic” to be expanding his business into Europe, which he described as “one of the largest insurance markets globally”.

And he revealed that the the move came after the firm received messages from “countless people who wrote to ask that we come to their country”.

He said he is looking forward to ”engaging consumers across its countries and languages, and can’t wait to work with European nonprofits for the next Lemonade Giveback”.

In August Schreiber said in an interview with Bloomberg News that the firm would go global by the end of 2018.

In the post, he described Europe as the “birthplace of modern insurance” and home to “thriving tech ecosystems”.

And he added that he hoped investors AXA and Allianz would see the European expansion as a boost to their investment, rather than a challenge to their business.

Schreiber is a “Brit”

Having recently discovered some European ancestry, he says the move is a “homecoming”.

Schreiber said: “You see, as a Brit, I grew up on an Island that saw itself as at once part of Europe and possessed of a “Special Relationship” with the US.”

He explained that a recent DNA test suggested that his family has been European for a 1,000 years.

“Europe’s a core part of my identity, and home to my grandmother, siblings, in-laws and many friends.

“Not to get too teary-eyed, but this is something of a homecoming for me,” Schreiber added.

Lemonade is a US based insurtech. 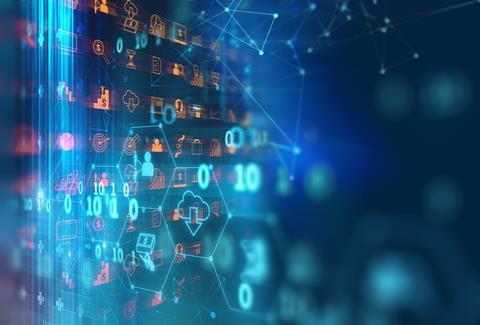