Birmingham IT Pack 2010: The right stuff 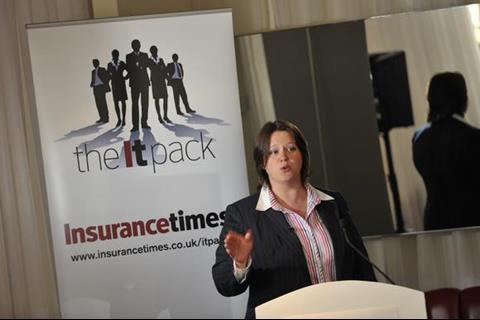 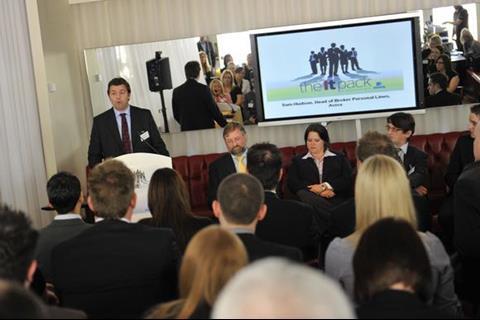 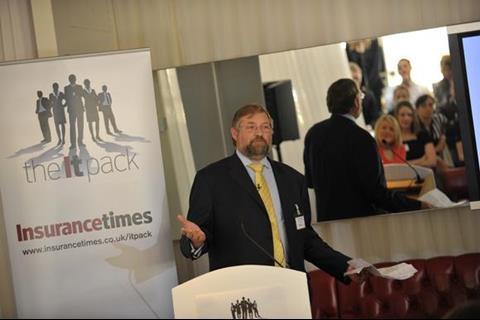 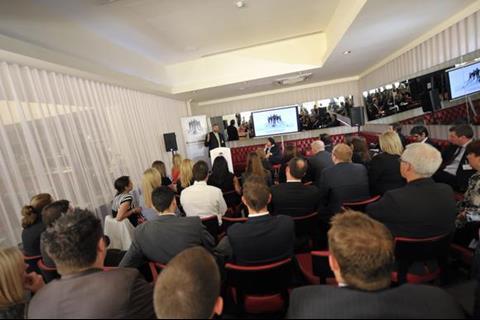 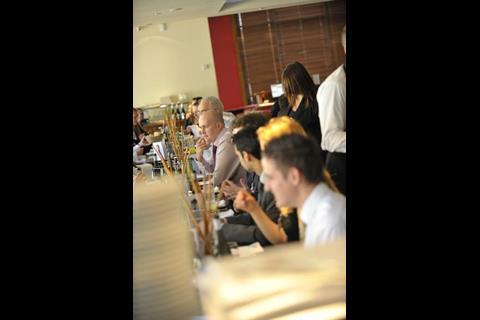 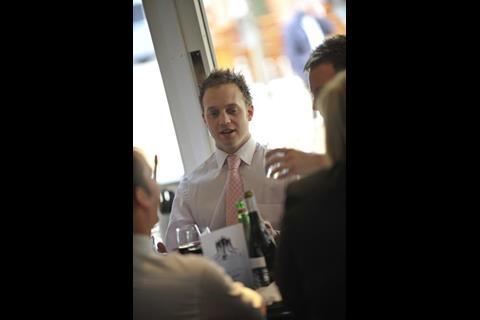 Young brokers found out about the secrets of leadership and business success at the second IT Pack event of 2010. Speakers included Ruth Badger, runner-up in TV’s The Apprentice, who said that motivating your staff was as much about giving them recognition as paying good money

The second IT Pack event of 2010 was held at the Piccolino restaurant in Brindley Place, Birmingham, with entrepreneur Ruth Badger, star of BBC’s The Apprentice, as the celebrity expert speaker.

Badger gave a first-hand account of her style of leadership following her experience at the hands of Lord Sugar’s boardroom. She said she left a highly paid job at a loan-broking business to take part in the TV show, where she finished as runner-up.

Since her experience on The Apprentice, she has developed a string of businesses turning around troubled companies. She explained: “Leadership is all about doing it your own way, finding your niche, but mainly just about being yourself.”

Thrown in at the deep end

Calling on some of the themes of the other presentations, Badger added that the key to success is discovering what motivates the people around you. “It’s not just about money,” she said. “It’s equally about recognition.”

Badger said that although ability is important, attitude is critical, and having a positive approach is the first step to good leadership.

Robertson then gave a personal account of how he runs his Enfield-based brokerage. He explained how, following the death of his father, he was thrown in at the deep end of his family business, and had to demonstrate leadership.

Robertson said that his biggest lesson was how much a business needs expert advice, and gave an example of how he nearly busted his business by embarking on an acquisition that went wrong, which lost him a significant amount of money.

He said: “The lesson for me back then was to take acquisitions seriously and to understand how they worked.”

Robertson said that, following this experience, he realised that the key to good leadership is to install and trust your senior management team, and delegate effectively. “I was working long hours and there was only so much I could do. It’s important to delegate.”

In the same spirit, Gosden outlined the secret of his success with Higos.

His themes included the value of training, goal-setting and thinking big. Gosden’s key point was that learning to be a good leader is a continuous process. “You shouldn’t let Ruth Badger out of this room until you’ve grilled her for tips and secrets to success,” he said.

Gosden gave one example of how, on an industry jolly, he met a business rival who ran a similarly sized company to his own – and who drove a Ferrari. “I spent the whole day badgering him trying to find how he could afford a Ferrari,” Gosden recalled.

“Eventually he told me that he applied specific fees to his business model. The very next day, we introduced the same fees.”

Gosden said the income from the fees now contributes significant revenue to his business, but that his point in telling the story is to highlight the need to continuously look for guidance, insight and different views.

The details that matter

Hudson then told the assembled guests of his transition from military to civilian life. An officer trained at Sandhurst, Hudson said he has been forced to adapt his leadership style when giving guidance and direction.

He spoke about the importance of the type of communication leaders should give. “It’s the details that matter – the little things you say and do,” he said.

Finally, the 2009 IT Pack winner Matthew Stringer explained what winning the IT Pack had meant for his personal profile and for his business, Bloomhill Insurance Solutions. It was a neat reminder of what entrepreneurial spirit and perseverance can achieve. IT