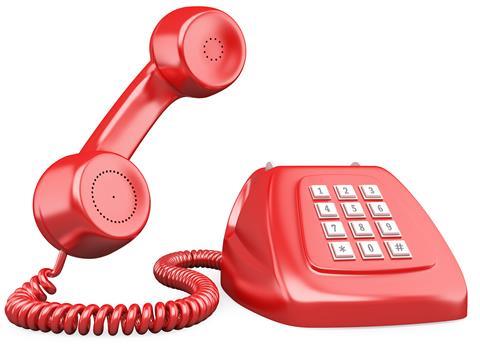 They are up against a rival consortium of Kohlberg Kravis Roberts & Co, Apax Partners and BC Partners, which reportedly is putting together its own bid by the end of the month.

Both parties will attempt to convince The Royal Bank of Scotland (RBS) to sell Direct Line Group rather than float it in the second half of this year.

If a private equity firm succeeds in buying Direct Line Group, it is likely to make a quick profit by selling NIG, according to analysts. Shore Capital analyst Eamonn Flanagan believes a private equity company would view commercial lines insurer NIG as non-core, as the rest of the group is largely made up of personal lines.

“NIG would be saleable very quickly,” he said. “The sum of the parts are greater than leaving it within there.”

Flanagan said a positive aspect of selling to private equity was that the government could make a clean and speedy exit from that part of the RBS business without having to go through a partial, and then full, float.

Jefferies analyst James Shuck said there would be an argument for Direct Line selling NIG if private equity got involved.

But Shuck said that RBS’s current plans to float Direct Line Group in the second half of the year was well advanced and it would be hard for private equity to fund a deal owing to debt gearing limitations.

“It’s possible that Direct Line has turned around itself a bit faster than had been the case and the price has come down, and therefore it’s probably more attractive to private equity,” he said.

NIG would be saleable very quickly. The sum of the parts are greater than leaving it within the group”

Direct Line Group chief executive Paul Geddes is intent on an IPO. He is a big admirer of NIG, believing it gives the group a healthy mix between commercial and personal lines, and is enthusiastic about it as part of the flotation.

An RBS spokesman said: “We are not going to comment on speculation, but the base case plan is for the RBS Group to dispose of [Direct Line Group] by way of a public flotation and that is targeted to commence in the second half of 2012, subject to market conditions.”

In the same week, talk has intensified over IPOs at Esure and Hastings, with market insiders saying that the deals are being held up by market volatility.

A spokesman for Esure said that the insurer was aiming to be ready to float at the turn of the year depending on market conditions.
Hastings chief executive Neil Utley said the company’s timing for a float would be based on the market’s appetite and if it could get the right price.

Direct Line Group has a net tangible asset value of £3.3bn and Esure Group Holdings £139.2m, according to company accounts for 2011. Esure also has £50m of subordinated debt.