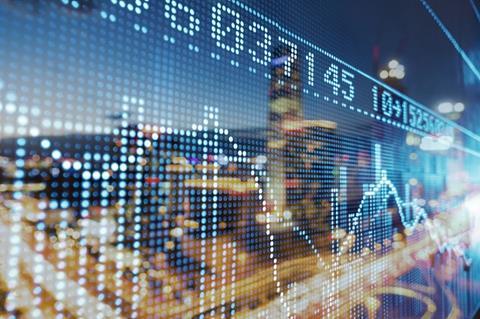 KIRS announced two weeks ago that it was seeking to raise £800m by issuing bonds to investors.

The new group has now revealed that the bond issue, which will replace Towergate’s old bonds and help pay for recent acquisitions, has been split into a £400m sterling denominated portion and a $520m (£403m) US dollar-denominated portion.

This means the new Towergate group will have an annual bond interest bill of roughly £68m.

Based on KIRS Group’s 2016 pro-forma earnings before interest, tax, depreciation and amortisation (EBITDA) of £134m, the group has an interest coverage ratio of around 2 times.

The money borrowed under the new bonds needs to be repaid in 2023.

The new issuance replaces Towergate’s £500m-worth of bonds, on which Towergate paid an annual interest bill of around £44m.

The interest rates on the new KIRS bonds are slightly lower than the 8.75% Towergate paid on its £425m senior secured bonds, which made up the bulk of its old bond issue.

KIRS Group said the bond pricing followed “strong demand from investors in both the UK and globally”.

KIRS Group chairman John Tiner said: “This result represents a strong vote of confidence in the new group and its leadership.

“Our strategic vision for the newly enlarged group has been endorsed by a diversified and high quality global investor base which is strongly supportive of the calibre of our team and the potential of our business. The new capital structure significantly increases our financial flexibility and access to capital.”

KIRS chief executive David Ross said: “We are delighted that the group we are creating has the backing of a broad base of new global institutional investors who, alongside our committed shareholders, will provide stable support for our growth plans. Every person in this group has played a part in getting us to this stage and I could not be prouder or more excited for the future.

“We now move on to creating a new brand identity for the group, protecting the specialist nature of our individual brands, whilst uniting the power of businesses we have within the group.”