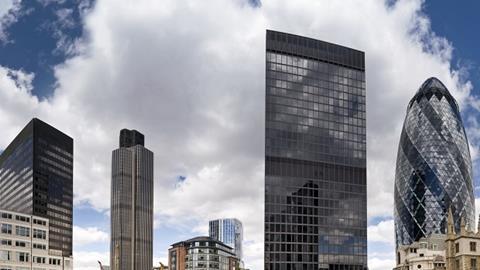 London market brokers want an extension from the FCA on its probe into the wholesale market.

The probe kicked off last month and brokers, who have been warned they face ‘serious scrutiny’ from the regulator, have until just January 19 to get their respnoses in.

The interim report then comes out in autumn, something being viewed as critical in shaping a market some believe is suffering from conflicted interests in which the customer loses out.

London and International Insurance Brokers Association chief executive Chris Croft said: ”The broking community wants to do everything possible to help deliver a properly informed review by the FCA, but there is no doubt that timing is an issue.

”Every broker to whom we have spoken has expressed serious concerns about their ability to deliver complex and detailed information to a very tight timetable.

”With less than 10 weeks before the deadline and a raft of impending issues such as the year end renewals, the introduction of the GDPR, a new regime following IDD and the forthcoming SMCR, the pressure on available resources is very high. We believe an extension of the deadline would deliver a better result for the FCA.”

The FCA is making conflict of interests a top priority, having kicked off the wholesale probe last month and then fining Bluefin this month.

The regulator last week published the full shocking details of the bad commission practice at Bluefin.

The FCA first flagged up its concerns over conflicts of interest in 2014, but now the regulator is dramatically ratcheting up the pace of its crackdown as it weeds out rogue brokers such as Bluefin and uncovers what is going on in the London market.