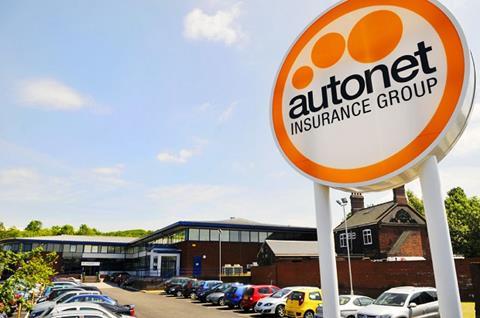 The owners of Autonet shared out a £6.7m dividend payment following another year of record profits and turnover at the Stoke-based motor broker.

The two biggest winners were majority shareholder Glynn Keeling and chief executive Ian Donaldson who own the bulk of the company’s shares.

Autonet said the fall in premiums was down to its ‘ongoing investment in anti-fraud measures and improved customer profiling’.

Autonet did especially well in making money from claims related income, which doubled to £2.87m from £1.43m.

The strong financial results cap off an extraordinary year for Autonet.

The motor broker had been close to selling up to Anacap-owned Brightside, but the deal fell through at the eleventh hour.

Autonet was also allegedly a target of Arthur J Gallagher, which had been valued at $200m after Deloitte ran the slide rule over the business.

The Staffordshire-based firm was also declared the Independent Broker of the Year after impressing a panel of leading insurance executives at the Insurance Times Awards 2014 judging panel.