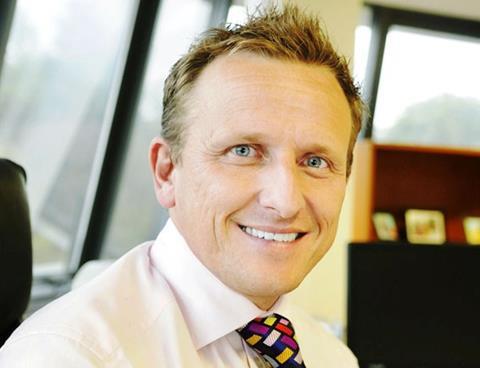 Towergate owner HPS, formerly known as Highbridge Principal Strategies, has been tipped as a frontrunner to acquire a stake in van broker Autonet Insurance Brokers, Insurance Times can reveal.

According to market sources, Autonet is close to agreeing terms with HPS.

Behind the scenes, HPS, which has $26bn (£17.8bn) assets under management globally, has been setting up the company structures to enable it to unleash its huge firepower on the UK insurance M&A space.

HPS is not the first firm to be interested in Autonet.

Over the last 18 months the broker has been courted by a number of firms.

Last September Autonet was close to selling up to Anacap-owned Brightside, but the deal fell through at the eleventh hour.

The court documents revealed that Gallagher had wanted to buy Autonet.

According to the court papers filed at the time, Deloitte had asked Gallagher to put forward a deal to buy the whole company at $200m, but this was far in excess of Gallagher’s $30m price cap on acquisitions.

The two biggest winners were majority shareholder Glynn Keeling and chief executive Ian Donaldson (pictured) who own the bulk of the company’s shares.

The Staffordshire-based firm was also declared the Independent Broker of the Year after impressing a panel of leading insurance executives at the Insurance Times Awards 2014 judging panel.