Two UK companies have been revealed as the latest to be caught up in the fallout of Gable.

Lloyd’s insurer, Barbican Insurance, and specialist broker, Howden, have been caught in the construction liability crisis.

According to reports, they are among the companies being chased by the Danish guarantee fund for approximately 96m Danish Krona (£8.1m).

Gable was a Liechtenstein-based insurer which went bankrupt in 2016, with a £59m capital hole.

It was recently revealed that around £161m is still owed to policyholders in unpaid claims.

Barbican is being chased after it provided quota share reinsurance to Gable through its non-Lloyd’s platform, Barbican Specialty Re.

A spokesperson for Barbican confirmed they are in the middle of legal proceedings. They said: “We can confirm that a member of Barbican Insurance Group is a party to litigation involving the Danish Guarantee Fund, Howdens and Gable. Out of respect for the court, we are unable to comment further while the proceedings are on-going.”

Meanwhile, Gable distributed through Denmark via MGA, Husejernes Forsikring. This deal was underwritten by Howden.

In December 2016, a month after Gable collapsed, Husejernes Forsikring filed for bankruptcy.

So now, after picking up the bill for the failure, the Danish guarantee fund is pursuing Gable, Barbican and Howden for reimbursement.

Howden has also confirmed the legal proceedings in a statement: “We can confirm that there is a legal process underway in relation to business placed by our Howden Sweden office.

“We can also confirm that we deny all liability and will be defending this claim vigorously.”

Gable founder, William Dewsall blamed Solvency II regulations for its collapse, as it was listed on London’s junior stock exchange, despite being based in Liechtenstein. 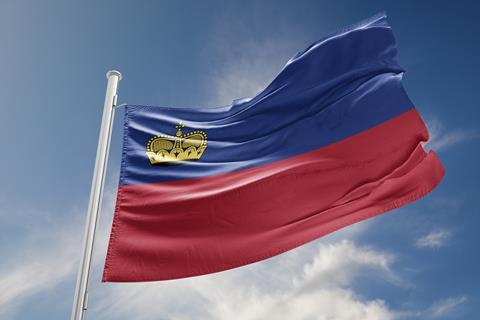