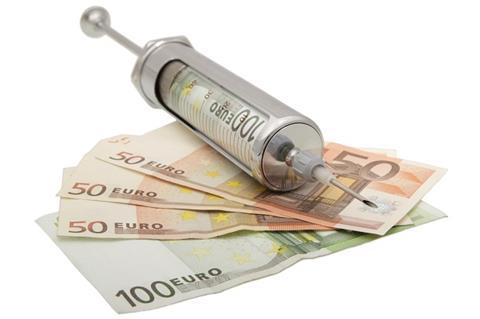 Liberty director of personal lines Deirdre Ashe told the paper that the new capital would help the Irish insurer meet its capital requirements under Solvency II, which came into force on 1 January 2016.

She added that the injection was part of a planned schedule of investment.

The former Quinn is one of several companies that has had to raise fresh solvency capital for Solvency II purposes. Last week Insurance Times revealed that Gibraltar-based Markerstudy’s shareholders had injected tens of millions of pounds of solvency capital during 2016.