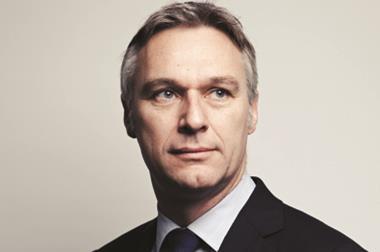 Markerstudy’s insurance companies in Gibraltar and Malta are now up to speed with Solvency II’s capital requirements after shareholders injected more than £45m last year, Insurance Times can reveal.

Solvency II came into force on 1 January 2016, and Markerstudy took advantage of the new capital regime’s transitional provisions, which allow companies that need it an additional two years to get up to speed with the Solvency Capital Requirement (SCR) – Solvency II’s main capital standard.

The holding company for the group, however, will remain in transitional measures until it has completed a restructuring. Under the restructuring, non-insurance businesses will be transferred outside the group. In addition to its insurance underwriting and broking business, Markerstudy has other interests, including leisure businesses.

Humphreys told Insurance Times: “We are comfortable with our SCR coverage currently for the underwriting vehicles and don’t anticipate that any further capital injections will be required in 2017.”