Markerstudy in overhaul to fill big hole in solvency capital 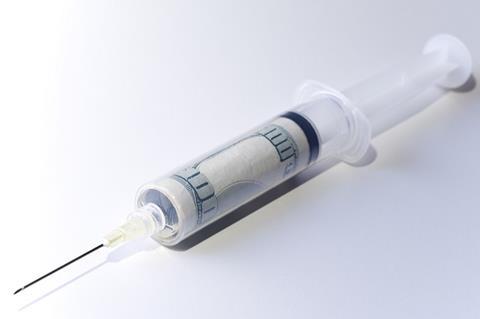 Markerstudy has injected more money, restructured loans and also changed its group structure to fill a £109m shortfall in its 2016 solvency capital.

The actions, taken this year, have plugged the hole and enabled the group to pull free of Solvency II’s transitional provisions, which allow companies an extra two years to meet their solvency capital requirement (SCR).

The company admitted in its solvency and financial condition report, published on Friday, that its SCR position for 2016 “had been negatively impacted by inefficient corporate and capital structures, both of which the board of directors has been focused on addressing”.

The shortfall came despite shareholders injecting £45m of new funds during 2016.

The company has taken three actions to plug the gap this year. It has injected £35m more money, and has capitalised inter-group loans, which has contributed a further £92,000. The loans, mainly from UK unit Markerstudy Limited, already existed, but have now been restructured so that they can count towards the company’s capital base.

The company said the restructure was designed to ensure that only relevant companies were included to allow Markerstudy (International) Limited to be classed as an insurance holding group. The transfer of the insurance companies to the new unit puts Markerstudy Holdings Limited, the ultimate group parent, outside the scope of the Solvency II regime.

Following these actions, Markerstudy now has a £20.6m surplus over its SCR.

The company hinted that it make take further actions to bolster its capital base, saying that the £20.6m surplus only took into account the capital actions taken in 2017 to date.