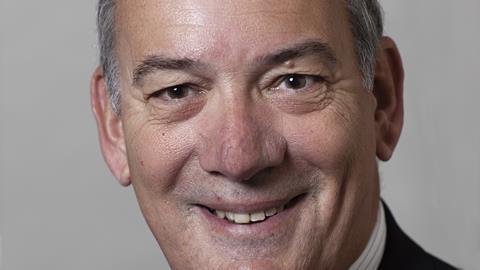 Martyn Holman to step down as Markerstudy commercial head

Martyn Holman to remain a consultant to insurance group Markerstudy

Markerstudy group commercial director Martyn Holman will be stepping down from his role from 1 November this year, the insurance group has announced.

He will stay at the company as a consultant, and group chief executive Kevin Spencer said Holman will remain very much a member of the team.

Spencer said: “This new arrangement will enable him the time to pursue his personal interests, for which he is famed, whilst continuing to assist us and other businesses.”

He added: “I’m immensely grateful to Martyn for his input and advice to date, and look forward to continuing to work with him for many years to come. He will be an enormous asset to any additional businesses or ventures he chooses”.

The change will allow Holman to take non-conflicting non-executive director and consultancy roles outside Markerstudy, the company said.