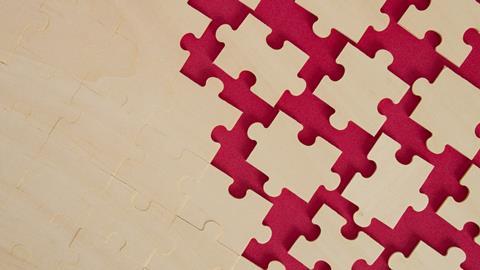 Affinity will come under the management of Ross Barrington, who was promotied to managing director of retail earlier this year. He will be supported by Richard Morley as broking director.

Affinity includes pet insurance brands Purely Pets and Paws & Claws. As Ultimate Insurance Solutions, affinity was acquired by Markerstudy in 2014 and has been led by managing director Paul Hampshire, who will now undertake the role of executive chairman for the combined division.

Markerstudy group chief executive Kevin Spencer said: “I am delighted to advise that both Paul Hampshire and Ross Barrington will be widening their remits in the group, working together to provide a knowledge base second to none and building on a particularly successful year for both operations.”

Barrington added: “Markerstudy Retail is currently the 22nd largest retail broker in the UK, and I’m excited to be given the opportunity to develop the combined force of Retail and Affinity even further. It’s a fantastic chance to realise their full potential and, aided by Richard Morley, we will continue to drive the Retail division from strength to strength.”