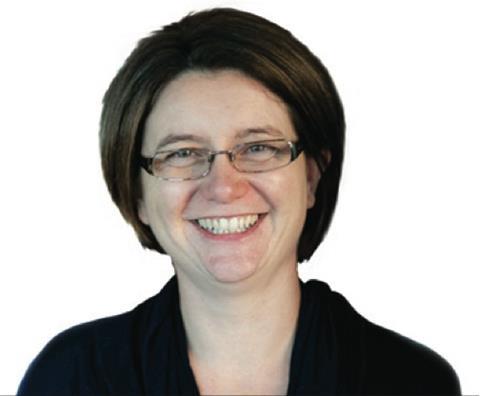 Q: Unlike other major risk modellers, RMS has not put out a Cyclone Sandy loss estimate yet. Why?

A: It is very challenging to put out an industry loss estimate in the immediate aftermath of an event that relates to the final loss estimate. Our commitment is to produce loss estimates that are useful in their range and stable. Our policy is to wait, rather than put out something too rapidly that we may need to revise again in the future. Our approach is based on client feedback.

Q: How long could it be before the ultimate losses from Sandy are known?

A: For an event like this it will take months, if not years, to file and settle all claims. That is common with major catastrophe events, especially those including a lot of flooding. We have seen that pattern before with hurricanes Ike and Katrina. Many claims will get settled very rapidly and will be quite straightforward. But there will definitely be some claims that will be extended and more complex to determine the driver of loss - whether it is wind or storm surge. We have seen in the past that large commercial and industrial risks can take many months to settle.

Q: What was unique about Sandy, and what does this teach insurers?

A: The common factor to all major catastrophes is that they are unique. Sandy had two unique features for a storm in the north-east. One was its very large size out at sea, which built up the very big storm surge associated with it. We saw that phenomenon both in Katrina and Ike, where physically large storms generated disproportionately large storm surge and flooding for the wind speeds.

The other unique feature about Sandy was its trajectory. It took a very sharp left-hand turn to make landfall in New Jersey. It is only the second storm in the past 100 years to be a hurricane in its lifecycle and make landfall in New Jersey. Usually storms hit a bit further south or north. The way Sandy hit New Jersey, and the large amount of flooding it caused, will mean that the ratio of flood-to-wind claims will be much bigger for Sandy than for any other relatively weak hurricane or tropical storm.

Q: What will this high flood ratio mean for the modelled loss?

A: As always, the reigning challenge is the data capture by insurers. We have seen this in previous hurricanes. The industry has done massive amounts to improve this data capture so they have good information on the location and the values of the properties they are insuring. Ability to estimate losses is not just modelling, but how accurate the information is captured about the insured exposures, especially for floods. Having the geographic location correct is more critical for flood than for wind.