Convenience can be just as important as price in the over-50s home and motor market, according to Saga chief executive Gary Duggan

Saga has revealed over half of its customers have opted to take its promise of a three-year fixed price on their motor or home policy.

He said Saga had found that for the over 50s market price was not always the deciding factor in where they purchased their home or motor insurance.

He said: “It goes to show that not everybody enjoys the process of shopping around. A lot of our customers find the renewals process inconvenient and shopping around they find a painful process and they would like to avoid it if they can.

“So, with the three-year fixed price their premium won’t go up. It’s very much about offering customers choice.”

Having seen the strong take-up since the soft launch on 4 April this year, Saga has now launched its first integrated advertising campaign in eight years to promote the offer across TV, press, online and social media. The first TV advert was shown on Sunday.

The three-year fixed price promise was developed amid the ongoing studies into unfair industry practices on renewal pricing, with Saga one of the first to take action, in addition to the likes of Aviva, RSA and Ageas.

“We are trying to create some noise in the market,” Duggan added. “We are trying to address some of the challenges that the industry is facing by giving customers the choice, and not necessarily being tied in.”

Duggan revealed Saga is currently testing other products it plans to bring to market soon and is building to build up brand awareness.

The three-year-fixed price offer is unavailable via aggregator sites as Saga wants to the number of customers approaching directly.

Duggan said: “Our core focus is about growing our products through our direct channels.

“We serve the over-50’s markets specifically and what came out loud and clear were messages that they really wanted convenience, value for money and don’t always want to shop around, they just want loyalty from a brand that they trust.”

Briefing: Who are the other players suffering like Saga on renewals 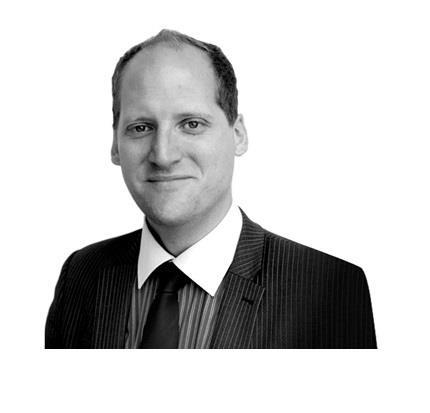