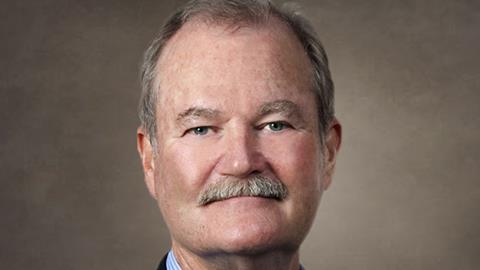 The reorganisation ends the company’s previous operational split into consumer and commercial segments.

“We believe this structure will maximize our global platform by empowering our local geographies, and provide our businesses with the greatest competitive advantage and ability to serve our clients,” Duperreault said.

General Insurance will include commercial, personal, US and international field operations.

As a result of the structure changes, Rob Schimek, chief executive of commercial, will leave the group.

Duperreault took the helm at AIG in May after former chief executive Peter Hancock stepped down. Hancock had fought for two years against activist shareholder Carl Icahn, who wanted to dismember the group.

Duperreault is a stalwart of the insurance industry. He has led insurer ACE, broking and consulting powerhouse Marsh & McLennan Cos, and Bermuda-based (re)insurer Hamilton Insurance Group. AIG agreed to buy Hamilton USA for $110m in May.

Zaffino is a former head of Marsh & McLennan Cos brokerage business, whom Duperreault previously recruited as AIG’s chief operating officer.

The reorganization comes as the insurer is trying to convince U.S. regulators to shed its “systemically important financial institution” status, or “too big to fail” label, which triggers stricter oversight and greater capital requirements.