Arron Banks to stand as MP 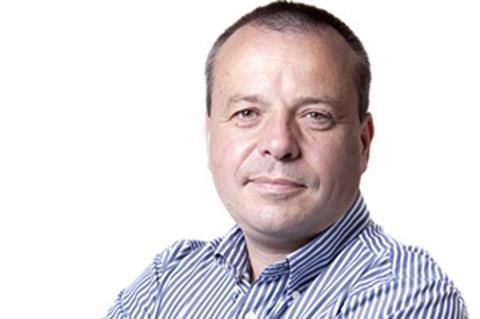 UKIP donor and Eldon Insurance owner Arron Banks is planning to stand for election in Clacton.

This will pit him against MP Douglas Carswell who left UKIP last month.

Banks had a public disagreement with MP Douglas Carswell and threatened to stand against him when he left UKIP to become an independent MP.

Banks told the Clacton Gazette he would follow through on his threat to run against Mr Carswell and that he will be visiting the town on Monday.

He also admitted to knowing nothing about Clacton.

He added: “I know absolutely nothing about Clacton apart from it’s one of the most Euro-sceptic places in the country.

“From what I have been told one of the main issues in the town is regeneration.

“So, we will be looking to put forward a plan for regeneration in the town.

“I would be looking to stand for one term only.

“The reason I want to stand is well known – to take on Douglas Carswell.”