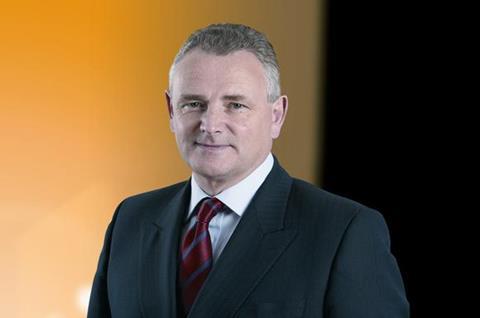 Moss will receive a full year’s salary of £960,000 paid in monthly instalments over the next year; a one-off lump sum of £300,000 in lieu of bonuses, to be paid some time in the next month; £209,000 of pension-related contributions, which will be held in trust for five years; an estimated £240,000 in relation to the deferred share portion of his 2009 bonus, which vests next March; and an estimated £45,000 in other payments, which include holiday payments, legal fees and so-called out-placement expenses (typically employment consultants’ fees).

Moss will not receive the full £960,000 basic salary if he takes another paid job before the year is up, and the £240,000 is an estimate based on Aviva’s current share price. The actual amount could be higher or lower depending on the share price at the time of vesting next March.

The Financial Times reported that some shareholders hit out at Moss’s pay-off. It quoted a founder of the Norwich Union Policyholders’ Action Group, Philip Meadcroft, as saying the payment was “obscene” and would cause as much anger as the directors’ remuneration report, which shareholders rejected at last week’s AGM.

Separately, the Telegraph reported that Moss married former employee Galvin the day after the fateful AGM. According to the paper, Moss admitted he was having an affair with Galvin in 2009, and subsequently left his wife of 25 years to be with her.