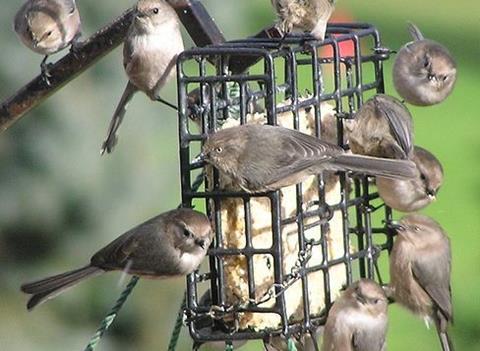 Spontaneously combusting bird seeds and expanding foam filled cloakrooms are among Saga Home Insurance’s most peculiar claims, released as part of their 25th year in the market.

The specialists over 50s insurer announced its top five unusual claims to mark the 25 years it has been offering home products to its customers.

A packet of bird seed that spontaneously combusted causing £36,000 worth of damage and a 100 year old house hit by a surge tide costing £200,000 to rebuild were among the most costly.

The more unusual claims ranged from a house in County Durham struck by lightning twice in one night, to a rogue builder who pumped expanding foam in to a customer’s cloakroom. Last but not least on the list was a customers pet dog who ate their hearing aids.

Saga head of home insurance Sue Green said: “Looking back on 25 years of claims its clear that you never really know when or how misfortune can strike.

“Looking ahead to the next 25 years, it’s hard not to wonder what kind of claims we might be dealing with. Driverless cars ploughing in to garages or deliver drones crashing in to roofs. You never know what’s round the corner.”