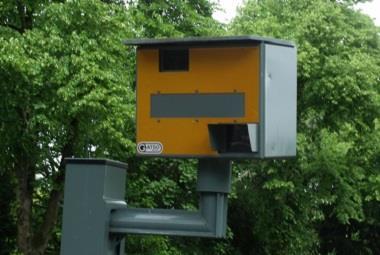 A motorist escaped a driving conviction after his telematics box proved he’d been in a different city and that the offence had been committed by a cloned car.

The driver, from Wembley, London was accused of speeding in Lincoln in November last year even though the vehicle thought to be involved, a BMW 2 Series, was actually still in Wembley.

The police issued the fine of £100 and three penalty points when a vehicle was caught by a fixed speed camera in Lincoln travelling at 35 mph on a 30 mph stretch of road.

But anti-motor fraud specialist Asset Protection Unit (APU) analysed the rental car’s telematics box, which proved the vehicle was in fact at the other end of the country at the time of the alleged offence, meaning the vehicle had been cloned.

“I couldn’t quite believe my eyes when I first opened the letter saying I’d been caught speeding in a city I hadn’t even visited for years,” said the driver, who wishes to remain anonymous.

Data generated by the In-Car Cleverness telematics device was analysed by APU, which wrote to the police to provide evidence in support of the driver’s denial he was at the wheel. The police later dropped the case.

APU director of investigative services Neil Thomas said: “It’s very satisfying to help out innocent motorists of course, but the real worry here is that it’s almost certain the vehicle in question has been cloned.

“We’ve seen a number of similar cases surface recently and the worry is that cloning could be back on the rise again.”

Thomas said cloning is usually linked to large-scale organised crime, and is hard to stamp out because the clone is registered to the innocent owner’s address: “So you have to catch the crooks out on the road”.

Car cloning involves the theft of a vehicle’s identity including the registration number and vehicle identification number (VIN). These details can be used on other similar vehicles, which are then sold for profit or used for petty theft or organised crime.