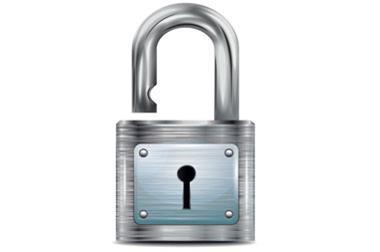 MPs are calling for tougher rules that could force companies to report cyber attacks.

The Culture, Media and Sport select committee said in a report yesterday that the regulator should have a “robust system of escalating fines” for those failing to report security breaches, the Financial Times reports.

MPs said chief executives should lead the crisis response to a major attack, adding that there should also be a dedicated person taking full responsibility.

They also recommended that a portion of a chief executive’s pay “should be linked to effective cyber security”.

The MPs have also called for new rules to combat cyber crime, including two-year jail sentences for those convicted of offences.