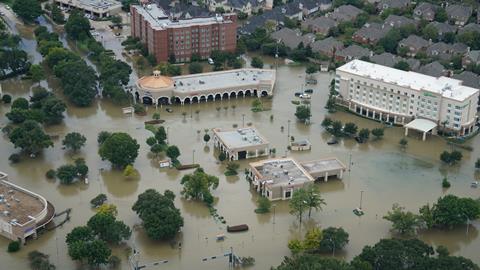 The company had previously said it was expecting a $150m (£110m) claims bill from Harvey alone.

Harvey hit the Caribbean and the US in late August, while Irma hit in early September.

Hiscox warned that there is still a degree of uncertainty in this initial estimate, but it added that the estimate is within its modelled range of claims for events of this nature. It added that it still had cover remaining in its reinsurance programme.

Hiscox group chief executive Bronek Masojada said: “Paying claims from devastating events like these is precisely what we are here for. Our focus is to get our customers back on their feet as quickly as we can.”

Masojada added: “These events are already having an impact on rates in the global insurance market, particularly in affected areas and specific sectors.

“After a number of years of rate reductions, we are starting to see price corrections, most acutely in affected lines such as large property insurance and catastrophe reinsurance, which we expect to spread to non-affected lines. Although these are huge insured events, sadly, they also highlight the lack of cover in places.”