An explosion which left 81 people injured and 63 properties either damaged or destroyed was an “insurance job gone wrong,” a court heard.

The BBC reported that Pascal Blasio, 57, of Gillingham, Kent, denies causing the blast in his furniture store on 25 March 2017.

Prosecuting lawyer, Nigel Lawrence told Liverpool Crown Court that witnesses heard a “deafening and almighty bang” which caused them to be thrown off their feet.

He also said the blast could have easily caused the death of so many people and that it was “a miracle and sheer luck that prevented this from happening.”

Jurors were shown CCTV footage of the blast, described as “almost apocalyptic”.

The front of a nearby restaurant was blown in, which left diners covered in rubble and dust.

Lawrence said: “The scene, in the immediate aftermath of the explosion, was one of complete chaos.

“People were running everywhere. People were lying on the floor, screaming and crying.

“People were dazed and confused. The scene was one of utter devastation.”

Investigations found the explosion was caused by a build-up of gas in Mr Blasio’s furniture shop, Homes In Style, on Bebington Road.

A cap had been deliberately removed from a pipe and the emergency control valve was turned to allow gas to escape. The gas that leaked then came into contact with an “unidentified ignition source”. Lawrence suspected it may have been an electrical appliance in the shop.

He said: “This was an insurance job, but perhaps one that, given the scale of what happened, went badly wrong.”

The trial is expected to last for up to four weeks. 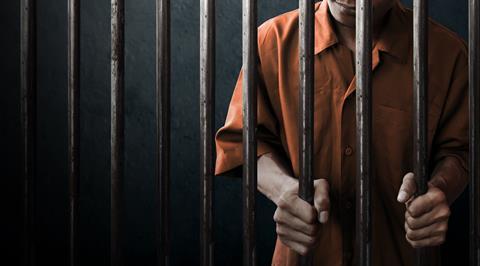