A cyber-crime group has threatened to release sensitive litigation documents on the 9/11 terrorist attacks, including some which relate to the insurers of the World Trade Center.

The Dark Overlord hacking group said in an announcement posted during New Year’s Eve on the website, Pastebin, that it will release the first few documents as “proof” of its trove on dark web hacker forum “Kickass” if those involved do not “pay up.”

It said any organisation that deals with “sensitive personal information is at a higher risk of being targeted.”

It implicates insurers such as Hiscox and Lloyd’s of London, as well as government agencies, law firms and Silverstein Properties.

Hiscox said that it will continue to work with law enforcement in the UK and US.

The Dark Overlord hacking group threatened: “If you continue to fail us, we’ll escalate these releases by releasing the keys, each time a layer is opened, a new wave of liability will fall upon you.”

The hackers went on to declare that they successfully targeted Hiscox, Lloyd’s and Silverstein Properties and that it was motivated only by its “pursuit of internet money (Bitcoin)” and not by political thoughts.

It follows research by Beaming citing last year in December that 72% of large organisations have incurred a cyber breach over the last 12 months, with a breach attempted every two and a half minutes.

And back in November last year, the World Economic Forum (WEF) highlighted that the threat of cyber attack was the most dangerous risk by UK business leaders.

Hiscox was made aware that a US law firm which had advised the insurer, some of its commercial policy holders, and other insurers. had experienced a data breach last year in April.

The incident involved illegal access to information stored on the specialist law firm’s server which may have included data relating to up to 1,500 of Hiscox’s US based commercial insurance policyholders.

The insurer said that the law firm’s systems were not connected its own IT infrastructure and that it was unaffected.

But it said should it go ahead with a full release of the “most highly confidential and sensitive documents” it will be for private sale only. 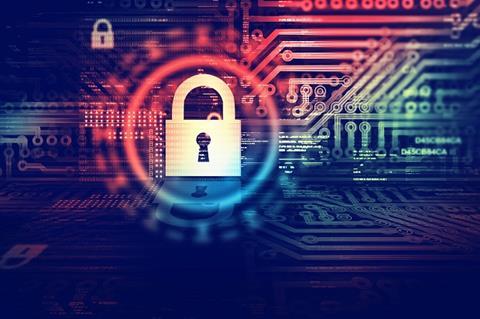