FCA in strongest warning yet to insurance bosses over bad behaviour

The FCA has delivered its strongest warning yet to insurance bosses to crack down on bad behaviour.

The regulator has written to a number of chief executives at insurance firms warning that failure to crack down on bad behaviour could mean the regulator labelling them as ‘not fit and proper’ - meaning they would lose their jobs.

And now the FCA has decided to act, meaning it could withdraw or simply not give approval status to senior bosses who fail to control rogue behaviour.

“A senior manager’s failure to take reasonable steps to address non-financial misconduct could lead us to determine that they are not fit and proper,” Jonathan Davidson, the Financial Conduct Authority’s executive director of supervision, retail and authorisations said in a letter on Monday.

The FCA said in the letter to bosses that integrity and reputation were important approval factors.

“Although work has been undertaken in the market to tackle the issue of non-financial misconduct, it continues to be prevalent and will be a key focus for our supervision of firms and of senior managers,” Davidson said.

Broker suffering stress - how is the industry coping? 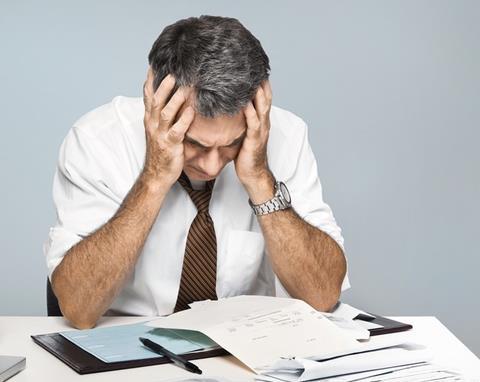