QBE has all but confirmed contract continuity post-Brexit after its restructuring plans were heard at the High Court yesterday.

The business insurer has already received approval for its post-Brexit subsidiary, after its Brussels-based company, QBE Europe SA/NV was given authorisation by the National Bank of Belgium in May.

David Winkett, chief financial officer for QBE Europe said: “We are delighted with the outcome of the High Court hearing.

”This is a further demonstration of QBE’s advanced state of readiness and our plans to provide certainty, continuity and business as usual service to our customers across the European Union following Brexit.

There has been a widespread effort from insurers to ensure the transition out of the EU is as smooth as possible and so they can continue to work.

RSA has opened a new office in Luxembourg, a popular hub for insurers, with Tokio Marine, Hiscox and AIG all opening new entities there.

Markel, meanwhile, opted for Germany to base its new business to skirt Brexit.

MS Amlin will join QBE in Brussels, as well as Lloyd’s, who is in the process of setting up its Belgian offices.

But, the industry is still hoping for a deal, after the government laid out its plans for a no-deal scenario last month.

The ABI said an agreement was a ”matter of urgency” while the CII said the biggest issue for insurance is contract continuity.

But, it appears many insurers are taking measures to ensure contract continuity is no longer a problem.

Brexit deal agreement is ‘a matter of urgency’ 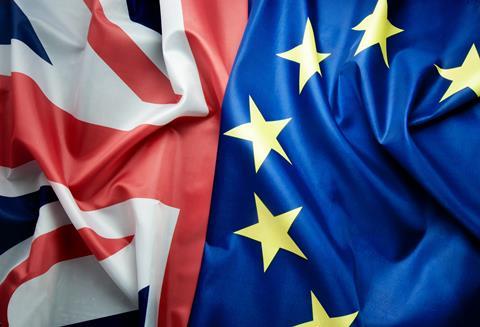