Unrated Danish insurer Gefion has been told to republish details in two financial reports, on the orders of the Danish Financial Supervisory Authority (DFSA).

In a statement, Gefion revealed it was required to publish supplementary/corrective information for the annual report for 2017 and the half-year report for 2018, including what the insurer described as a “minor” deferred tax asset, previously held back.

Gefion said that it did not agree with the regulator’s decision, but stated “since it has no direct consequences for the company’s policyholders or business partners, Gefion Insurance has chosen to take note of the order from the DFSA and publish the supplementary/corrective information.”

The statement read: “We continue to believe that Gefion Insurance has followed the current practice in relation to the recognition of deferred tax assets. We have been confirmed in this by our advisors who have advised their other insurance customers on the same principles. In the recently published decision, the DFSA has chosen a different interpretation of the rules.”

Gefion last year called on its shareholders to boost its capital reserves by €2m to boost its solvency coverage ratio to 135% from a worrying 123%.

The capital raise came on the eve of Alpha’s collapse, it what has been a troubled time over the last few years for unrated insurers.

Yet in the statement, Gefion reiterated that it is a “well-run and healthy company” and a “good business partner and credible player in the insurance markets of many European countries.”

The unrated insurer enjoyed massive growth last year, with gross written premiums in the first half of 2018 up 60% on the same period last year.

“Gefion Insurance will continue to challenge the national markets and ensure a much-needed competition in the insurance market for the benefit of the consumers,” the statement added. 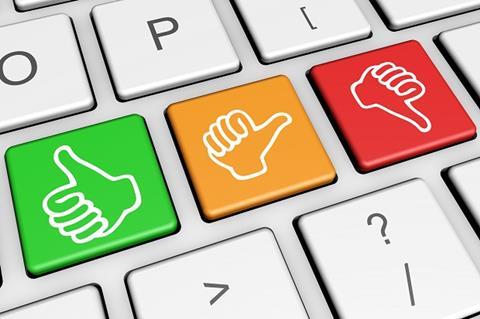