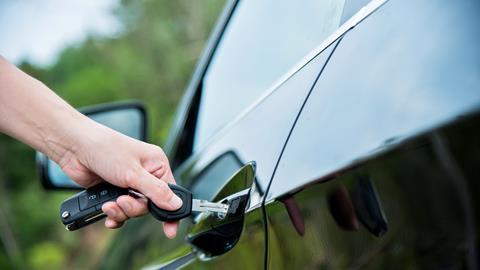 Nearly half of all drivers don’t realise ‘fronting’ is illegal

Nearly half of all drivers don’t realise fronting is illegal, according to alarming new research.

The analysis from telematics broker ingenie shows that 41% of drivers don’t realise it’s a crime.

Fronting is when a more experienced driver - such as a parent - says they are the primary driver when in fact they won’t use the car much, if it all, with the aim of pulling in a cheaper premium.

Fronting can land the culprits with a fraud prosecution - resulting in a fine of up to £7,000 and six points on the licence.

Mike Ketteringham, chief executive of ingenie, said: “Fronting is fraudulent activity and it’s concerning that so many drivers don’t seem to realise this; if you’re caught, you could be hit with hefty financial and legal penalties.

“Not only this, but a conviction could affect your credit rating, and would impact your ability to get other types of insurance in the future.

“This is bad news for all drivers, but especially young ones who face the highest premiums as it undermines all the hard work and money they’ve invested in learning to drive.

“Getting on the road can be expensive and it can be tempting to take risks in order to cut costs, but there are other – legal – ways to reduce your premiums such as getting a telematics policy that rewards you financially for good driving.”