71% of UK motorists do not want the proposed whiplash reforms currently making its way through parliament.

That is according to a new survey from First4Lawyers.

It said that 7 out of ten motorists would rather keep the current state of claims rather than the proposed £35 yearly savings, but much lower damages if injured in an accident.

The survey also found that 79% of motorists don’t believe insurers will cut premiums after saving more than £1bn under the new plans.

The Civil Liability Bill is proposing an increase in the small claims limit from £1000 to £5000, much to the disdain of the law profession.

The increase means people with a claim worth up to £5000 would not be able to claim legal expenses back, potentially leaving them on their own.

The survey found that 78% of motorists would not know what to do if the reforms forced them to pursue a personal injury (PI) claim on their own.

Insurers say these plans will lower the costs of claims dramatically, allowing them to lower premiums for the customer.

Insurers have promised that any savings made as a result of the reforms will be passed on to the customer, something the law society is sceptical will happen.

Asked if they would rather the current situation or £35 off their insurance and less compensation if they suffered a motor accident that was not their fault, a convincing 71% preferred things how they are today.

When it came to the proposed tariff for how much compensation a whiplash victim would receive, only 16% of respondents supported such a cut in compensation levels.

Under the reforms, at the lowest grade of injury – lasting up to three months – a victim would receive £235 in future, compared to £1,750 now.

What’s more, the survey said that 82% of people did not even know about the changes proposed in the bill.

Andy Kay, director of operations at First4Lawyers said: “It is not too late for the government to listen. Consumers recognise that the changes it is making will benefit only insurance companies – whose profits are already eye-watering enough – while they lose out at every turn.

“Ministers have their priorities shamefully wrong, to the extent that damaged cars will be much better off than damaged people.

”This is fundamentally wrong, which is why we are campaigning against the changes.” 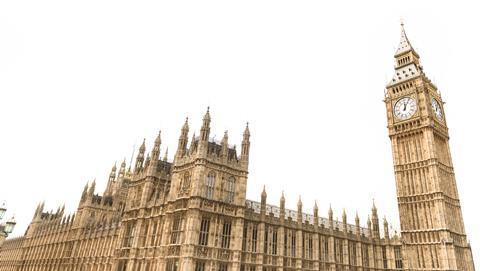