AA: Chancellor could hike IPT to 12.5% in Budget

‘Drivers are not wallets on wheels’ says AA president 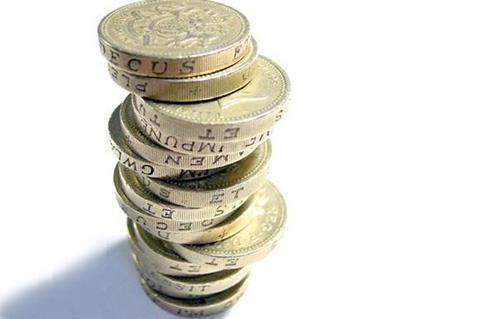 Chancellor George Osborne could reveal a further three-point hike in insurance premium tax (IPT) when he announces the Budget this Wednesday, the AA has warned.

The AA said “senior Westminster sources” have indicated that another three percentage points could be added to IPT in the Budget, taking the rate to 12.5%.

The AA and the ABI have already urged the Chancellor not to increase IPT again in the Budget.

AA president Edmund King said: “If the Chancellor does this it will be the only tax to have doubled in half a year. It would be a double-whammy con on drivers as it hits car insurance and breakdown cover.

He added: “It’s ridiculous that the insurance industry is singled out in this way.”

Young drivers, who typically pay much higher premiums, would be hardest hit. The average 18-22-year-old would have to pay £80.56 more than under the old 6% rate (see table below).

King said: “If the chancellor decides to hit drivers again we will do all in our power to show our members and customers exactly how much the government is taking from them.

“Drivers are not wallets on wheels, but appear to be treated that way by the Treasury. Car insurance is not a luxury but a legal necessity so should not be taxed like a luxury.”

Effect of the IPT increase