Another rise in IPT would squeeze millions of households 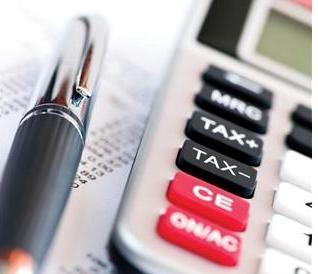 The ABI has warned Chancellor of the Exchequer George Osborne not to raise Insurance Premium Tax again at next month’s Budget.

Any increase in IPT will lead to “a further financial squeeze on millions of households and businesses who have done the right thing and taken out insurance,” the ABI said.

Osborne increased IPT from 6% to 9.5% from 1 November last year. The increase will raise more than £8bn over five years, making it the biggest revenue raiser announced in the 2015 Summer Budget.

The ABI’s most recent statistics show that motor premiums rose by 7% in the last quarter of 2015, around half of which was down to the IPT increase. Combined household insurance rose 1% in the last quarter, but would have fallen were it not for the IPT rise.

The ABI said the latest IPT increase could add:

The ABI said that means that a family with two cars, a pet and medical insurance could have to pay around an extra £100 a year.

“At a time when personal injury costs are pushing up average motor insurance premiums, a further hike in IPT is the last thing the UK’s hard pressed motorists need,” said James Dalton, the ABI’s director of general insurance policy.

“The UK insurance market is highly competitive, but affordable insurance cannot be taken for granted,” he said.

“IPT should not be seen as a soft touch by the chancellor, as further increases will hit people in the pocket hard, or even worse could see people starting to reduce or drop their cover altogether.”

The higher rate IPT of 20% already applies to travel insurance and warranties for some mechanical and electrical goods.