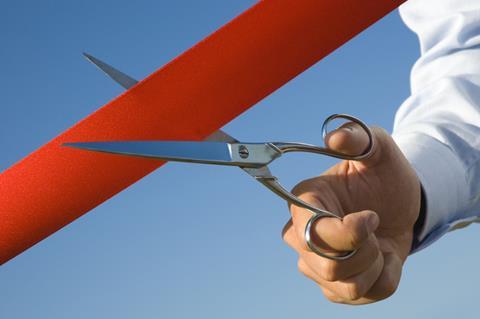 Ascot had announced plans for a new MGA when it hired former AIG executive Greg Wolyniec as head of global strategy in July.

Sillat said: “I am very much looking forward to joining the team and building what will be the preeminent MGA in the specialty arena.”

Ethos will be part of the Ascot Group but will operate separately to other Ascot Group companies, which include Lloyd’s Syndicate 1414 and Ascot Underwriting Bermuda.

Ascot chief executive Andrew Brooks said: “Leadership, operations, and controls are key to building any successful business, especially where the strategy is a combination of organic growth and M&A, such as is the case for Ethos.

“Michael and Justin’s multi-year experience in building and executing operating platforms for myriad MGAs and programmes will be invaluable as we begin to execute our strategy.”