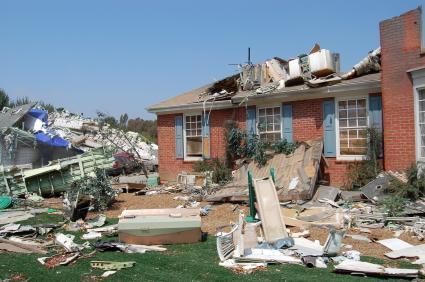 AXA Personal Lines says it has noticed a continued rise in the number of people exaggerating home insurance claims.

AXA research suggests that the number of people exaggerating a claim has jumped by around 17% year-on-year with an estimated 200,000 people in the last year adding an average of £607 to their claim.

AXA’s own claims data revealed that tens of thousands of customers have exaggerated their claims in the last couple of years.

Last year, the company revealed that exaggerated claims added as much as £13 to every home insurance policy.

The latest research revealed that 12% of people would be more likely to consider making an exaggerated claim now than three years ago.

The data also revealed that only 45% of people consider an exaggerated claim to be dishonest.

London tops the list of places where people have exaggerated claims, not just by number but also by value.

The research also suggests that men are nearly twice as likely as women to have exaggerated a claim.

When asked what other kinds of behaviour they considered to be dishonest when making a claim, consumers said:

AXA Personal Lines managing director for intermediary & partnerships, Nick Turner, said: “Whilst perhaps not a surprise, it is nonetheless disappointing to note the continued rise in exaggerated claims and especially the fact that only a minority regard it as dishonest.

“We are of course continually developing measures to try and reduce the amount of fraud that occurs. In the past year, for example, we introduced CUE for home insurance and boosted our counter fraud teams.

“Sadly, honest customers end up footing the bill through higher premiums as insurers pass on the additional costs of inflated claims.”