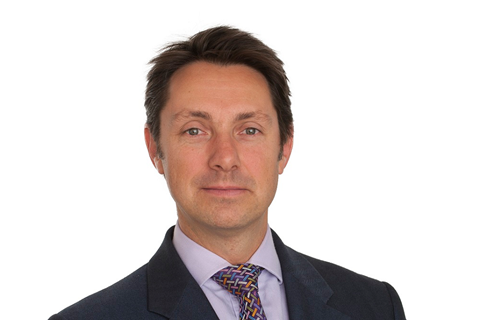 Bluefin Insurance Group has reported a 14% drop in earnings before interest, tax, depreciation and amortisation (EBITDA) in 2015.

But both these improvements were caused by the non-recurrence of one-off charges that hit the 2014 results.

Bluefin’s annual dividend to parent insurer AXA dropped sharply to £12.3m in 2015 from 2014’s £21.7m. This was because the 2014 payment to AXA included amounts that were due from previous periods, while the 2015 payment has reverted to what Bluefin would pay in a normal year.

Despite the falling EBITDA, Bluefin chief executive Robert Organ hailed the results as “a good news story for Bluefin”.

Speaking to Insurance Times about the results, Organ explained that the EBITDA fall was mainly caused by an 8% increase in operating expenses to £80.1m (2014: £74.2m), which was a result of Bluefin investing in the company and people.

Organ said: “We are not trying to achieve EBITDA growth through cost savings.”

He said the company had performed well across its three main aims: to grow by acquisition, to grow organically, and to grow its Bluefin Underwriting managing general agency business.

Organ admitted that most of the turnover growth had come from acquisition in 2015, when the company completed four deals, including Scottish broker Lomond MacDonald.

But he added: “In an extremely tough trading environment where we saw negative rates starting to come through from insurers and an increasingly competitive broking environment, we saw our organic business holding up really well and some great growth in particular in our specialism businesses.”

He added that although the 20.4% EBITDA margin was 3.9 points lower than last year’s, it was “still a very good EBITDA ratio” and in the “top quartile” of brokers.