Calls for Solvency II to be delayed gather strength 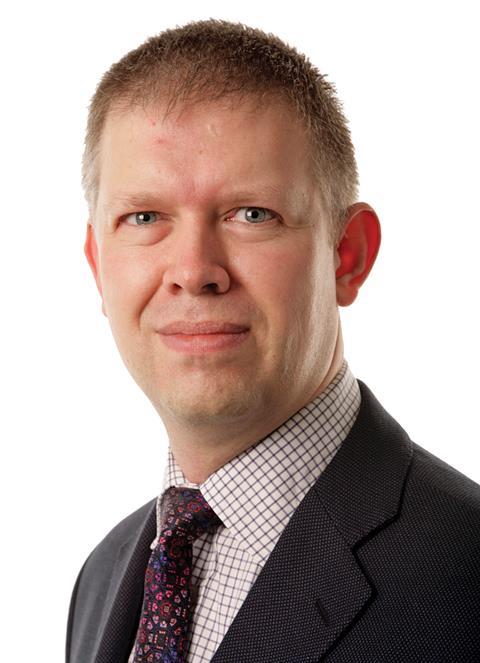 Delaying Solvency II (SII) until 2015 would be better for the insurance industry than risking longer delays by rushing to meet the 1 January 2014 deadline, according to Ernst & Young.

The prospect of further setbacks to the pan-European solvency regime has emerged after the latest trilogue discussions between the EU Commission, parliament and the Council again failed to agree on the contents of Omnibus II (key changes to SII).

EU financial services commissioner Michel Barnier has reportedly proposed that the deadline be postponed to 1 January 2015.

The EU can continue to aim for the 2014 deadline, but run the risk that the impact assessment will require changes that take it beyond it. Alternatively, it could decide now to delay SII, which would enable the industry to wait for the results of the impact assessment.

Ford says that the importance of getting the matching adjustment right, and because some EU countries’ lack of readiness, means delaying now would be better.

He said: “We think the impact assessment is necessary. In that context, the delay to 1 January 2015 looks a pragmatic approach to provide clarity and allow time for that assessment to take place.”

Who is affected?
This is mainly an issue for providers of annuities, which typically hold government and corporate bonds against their liabilities until maturity.

Why is there a disagreement?
The matching adjustment would determine how much credit a company receives by holding an asset to maturity. Holding an asset for its entire duration mitigates liquidity risk. Some feel insurers should get credit for this, but others do not.

What next?
A further trilogue is scheduled for 1 October, but it may not clarify the ultimate SII deadline.