According to a Bunker press release, by 2027, MBO Partners predicts 58% of workers in the US will either be freelancers or will have previously worked as a freelancer.

The US-based start-up released its first UBI insurance product with Chubb in 2017. Since then, Bunker chief executive Chad Nitschke has revealed it has experienced “triple-digit” policy growth and the product is now live in 43 states across the US.

“We’re thrilled to be working with Chubb, adding them as one of our key insurance partners, continuing our mission of eliminating insurance as a barrier to the Future of Work.” said Nitschke.

He continued: “We’re ambitiously carrying this innovation forward and accelerating our product roadmap by building additional technology features and unique insurance products tailored to this rapidly growing part of our economy.”

Bunker had previously raised at least $8m, with its investors including Hiscox and US insurer American Family Ventures.

A profitable gig for insurtech? 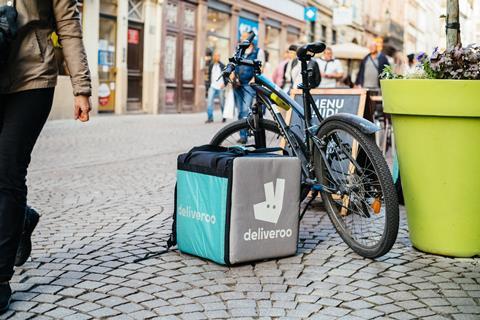