Vote was held without parliamentary debate 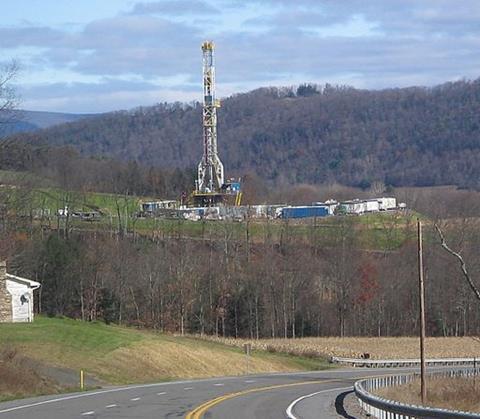 Insurers look set to receive an increase in claims after MPs voted to allow fracking to take place underneath UK national parks.

The vote, held on 16 December, will allow fracking 1200m underground.

And law firm BLM partner Michael Salau says that insurers are likely to see a rise in claims as a result, according to a Reuters report.

“With fracking likely to continue over the coming years, insurers must be aware of these additional risks and prepare themselves for the inevitable rise in claims from disgruntled homeowners and businesses,” he said.

The vote has been seen as controversial, with a number of MPs making U-turns after initially pledging to ban fracking in national parks.