Direct Line posted a steady set of results for the third quarter, despite premiums falling 5.8%.

The group’s gross written premium fell from £907.2 (Q3:2017) to £854.5m this quarter - but that was expected following a £51.3m hit from exiting the home insurnace provision for Nationwide and Sainsbury’s.

Direct Line is not the only insurer to feel the challenges in home - Hastings claims inflation issues caused a share price drop and Hiscox revealed it needed rate action in the troubled home market. 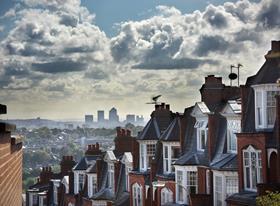 Motor fell slightly by 1.2% to £456.4m. Policies were up, but average premiums fell due to changes to propositions at price comparison sites.

Claims inflation was at the upper end of its expectation of between 3% and 5%.

Chief executive Paul Geddes said: “The group’s performance during the quarter was robust in a competitive market.”