Flood Re changed the market in its first year - chairman 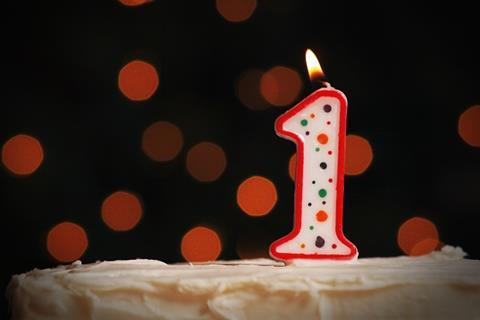 Flood-hit customers now have a much greater choice of insurers for their flood risks a year after the launch of Flood Re, according to research commissioned by the scheme.

Scheme chairman Mark Hoban said the research showed that Flood Re had “changed the insurance market”.

Flood Re,which launched on April 4 2016, is designed to improve the availability and affordability of flood insurance cover for those in flood-prone areas.

In the scheme’s first month, Consumer Intelligence found that 68% of households that had previously made flood claims could get quotes from five or more insurers.

By December 2016, this had increased to 84%, with 95% of those households being able to get quotes from at least two insurers.

As it stands today, 58% of households that had previously made flood claims have access to 10 or more quotes.

Flood Re also said that it has improved affordability as well as availability of cover. The Consumer Intelligence data show four out of five householders with previous flood claims have seen a reduction in price of more than 50%.

The number of insurance providers signed up to Flood Re has now increased to 60 from the 16 that had signed up on launch day. Flood Re said that the 60 providers represent 90% of the home insurance market.

Flood Re chairman Mark Hoban said: “Flood Re has changed the insurance market so that tens of thousands of households that have been flooded can access more affordable insurance. We are proud that this scheme has been able to help people whose lives have been devastated by flooding.”

ABI property head Mark Shepherd added: “There is clear evidence that [Flood Re is] making a real difference to thousands of people in flood risk areas - creating the opportunity to shop around and bringing down premiums and excesses. As an industry we are confident its impacts will continue to grow.”