Number of baggage claims up 140% in a year 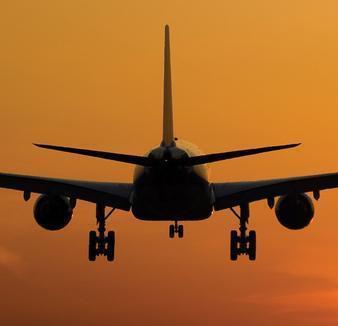 The number of claims for travel cancellation has increased by 190% and baggage claims by 140%, according to claims handling firm VFM Services.

VFM said that 45% of the travel claims it investigated over the past year were uncovered as fraudulent.

The firm has also seen a dip in household claims over the summer, as people claimed on their travel policies in order to avoid affecting their household insurance.

Griffiths said people were more tempted to attempt a fraudulent claim on their travel insurance as they believed there was more chance they would “get away with it” and less chance of it affecting their premium in the future.

The average claim on a travel insurance policy for cancellation is £1,200, and for lost or damaged baggage is £360.

“Travel insurance claims tend to be very low value, but the volume of claims are significantly increasing. It’s important that insurers still apply the same stringent fraud detection measures, as it has been proven that people will fraudulently claim if they think they can, and there’s no consequences for their actions,” Griffiths said.