Profit and GWP boost for Direct Line Group in first half 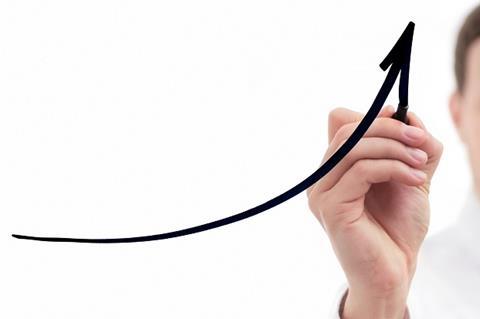 This was mainly because of a 7.2 percentage point improvement in the motor combined ratio to 85.1% (H1 2016: 92.3%), fuelled by a £49m release from the reserves the company had set aside to tackle the cut in the Ogden discount rate and the favourable trading environment in motor.

Direct Line Group raised motor rates by 11.1% on a risk-adjusted basis in response to the cut in the Ogden discount rate.

The improvement in underwriting performance came despite Direct Line Group being hit by higher than expected claims for escape of water, which caused its home COR to deteriorate by 7.9 percentage points to 88.8% (H1 2016: 80.9%).

The insurer said it has taken a number of actions across pricing, underwriting and claims management to mitigate escape of water claims inflation and help return profitability to more normal levels in 2018.

Gross written premium was up 5% to £1.69bn (H1 2016: £1.61bn) as growth in motor, rescue and commercial offset a 4% drop in home, as Direct Line Group took remedial action over escape of water inflation and also as it exited its partnership deal with Sainsbury’s and other partner arrangements slowed down. The company plans to continue its partnership with building society Nationwide until the end of 2017.

Direct Line Group chief executive Paul Geddes said: “The group delivered another strong first half performance, as we continued to focus on giving customers what they want. In particular, we are pleased with the continued momentum in our Direct Line brand, which shows that customers value the great service and unique insurance propositions we are offering in both personal lines and commercial lines.”