How has the Lloyd’s performance review affected PI insurance? 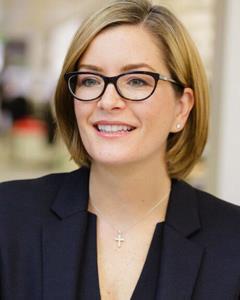 “The Lloyd’s performance review has resulted in seismic changes and caused a number of Lloyd’s syndicates to re-evaluate their portfolios, with many exiting from writing certain underperforming professions or, in some cases, exiting the class completely.

“The impact has not been limited to the actions of the Lloyd’s carriers. Many non-Lloyd’s insurers and managing general agents (MGAs) have taken the opportunity to address the continued underperformance of the class by implementing remediation plans and/ or revised underwriting strategies to recalibrate their portfolios.

“Underwriting appetite is one of caution, particularly given the ever-changing regulatory and economic landscape. Nexus has always looked for firms that can demonstrate excellent risk management, that have a true understanding of potential exposures and then manage them accordingly.

“Our experience over the past year has been that most London market brokers have been well equipped to deal with the changes in placement the market has dictated. Co-insurance, reduction in line sizes and the ability to sell increased premiums and reduced coverage can often be more difficult for the regional broker to execute. However, our distribution network of regional brokers has been able to react quickly to the changing placement strategies required.” 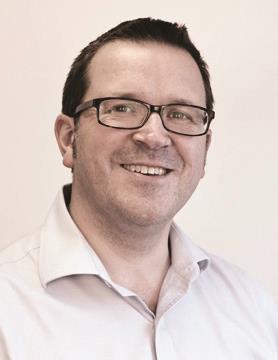 “When I was underwriting in the early 1990s, the career path of a personal indemnity (PI) underwriter was typically that you’re a trainee for two years, an experienced underwriter after five years and a senior underwriter after 10 years. It was similar for brokers. So they’re 12 to 14 years into a career and have only known one set of market conditions. That’s a long time to be working and not experience a change, such as a hard market.

“A lot of companies have got rid of people – you might say the grey-haired ones who have been around a long time and could see the warning signs. Right now, this younger generation are having to learn fast. To be fair, why would they know any different after such a long and protracted soft market? But they’re rising to the challenge.

“Insurers haven’t been charging enough money for years and the consequences are that there isn’t enough money to pay claims. Lloyd’s was the first to move, thankfully, and they started to take action last year. The PI market has hardened for certain professions – for the construction industry and independent financial advisers, in particular. For others, such as accountants, insurance brokers and solicitors, pricing has increased but not much, so it’s not a proper hard market.

“A tranche of people stopped writing PI last year and throughout this year. You’ve got some underwriters who have come out the market completely and others that have come out of certain parts of PI, like construction consultants or design and construct. That’s because they wrote it too cheaply to begin with. To use a well-worn expression, they are now throwing the baby out with the bathwater, because they’ve come out of all design and construct when not all of it is bad.

“Underwriters have also reduced limits. Perhaps they were writing a £5m or £10m indemnity and now they will only write £2m or not at all. So you’ve got the reappearance of the subscription  market, which a lot of brokers have hardly ever had to tap before, as well as multiple layering. If you’re a PI broker right now you could go one of two directions: either you’re adapting and learning to cope, or you’re not.