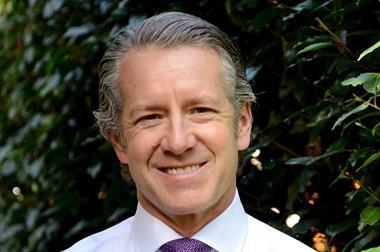 He succeeds founder and first chairman Reg Brown, who announced his retirement in February.

Gerry has been an MGAA board director since February 2012.

Gerry said: “Building on the strong platform created under Reg Brown, my focus is to work with MGAA managing director Peter Staddon and his team to forge ever-stronger links and co-operation between our various member groups and key stakeholders, including the FCA, Lloyd’s and government.

“There has to be value associated with being a member of the MGAA and we are determined to deliver clear, tangible benefits to the MGA community.”

Staddon added: “Reg Brown is a hard act to follow, but James has a clear understanding of the challenges and opportunities the sector faces and will bring his experience to bear to ensure we deliver on the Association’s ambitious strategy.”