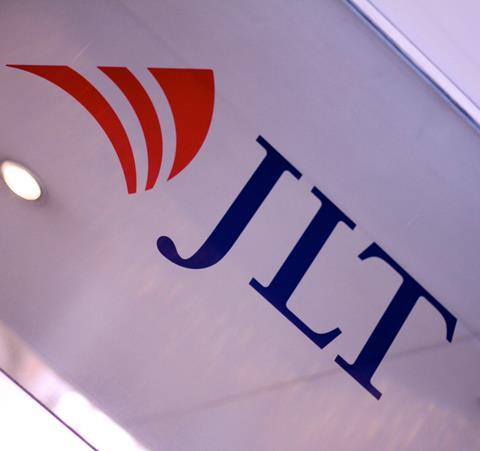 Jardine Lloyd Thompson (JLT) expects that the restructuring of its employee benefits arm and the settlement of its legal dispute with Willis will result in one-off costs of £34m in 2016.

The broker has said that the restructuring of its UK and Ireland employee benefits division which is expected to result in £12m of exceptional costs is expected to be completed in the second half of this year.

JLT could shed around 10% of its UK and Ireland employee benefits staff, after revenues and profit were hit by government-led changes to the pensions industry.

The restructuring is expected to produce £14m of annual cost savings.

JLT has previously announced that it will pay £22m to settle its legal dispute with Willis.

But the broker remains upbeat on its trading performance despite the difficult trading environment.

“Our US Specialty build-out continued to gain strength and the number of professionals employed in the business grew in line with our plans.”