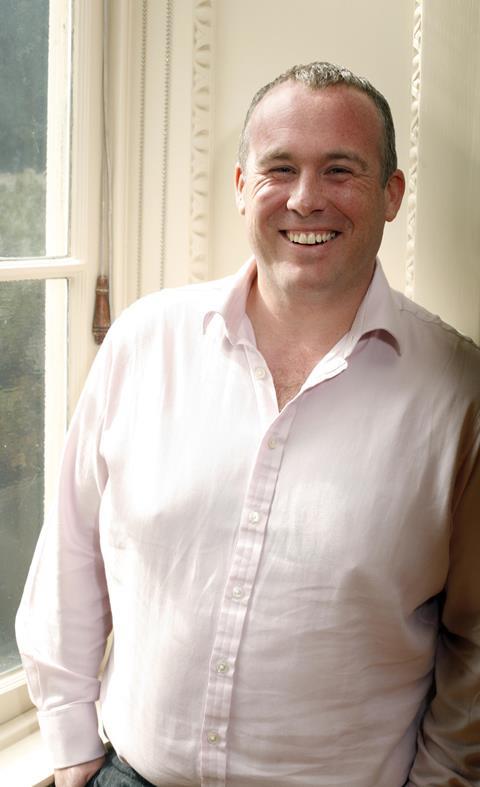 Specialist yacht insurer Lockyer is sponsoring restoration of the vessel that Richard Branson sailed across the Altantic in 1986, beating all speed records.

The Virgin Atlantic Challenger II is being restored by merchant navy officer Dan Stevens, who found it decaying in a dockyard in Palma, Mallorca, and went on to refit the boat and sail it back to the UK.

Lockyer Insurance principal Jon  Newall said most insurers had declined to cover the vessel in view of the fact it had been in the Palma dockyard for seven years and previously in France for 10 years, while its predecessor the Challenger I had sunk.

“But we worked hard with the new owners of the Virgin Atlantic Challenger II, along with surveyors and Cobra London Markets and finally managed to secure very attractive terms for the project,” he said, adding that Lockyer had sponsored part of the premium itself.

After sailing the yacht into British water for the first time in 16 years and berthing it close to Plymouth’s Mayflower steps on Sunday morning, Stevens said he planned to spend at least £200,000 restoring the vessel to its former glory.

“It has been a mammoth task to refit and sail her to the UK in 62 days from start to finish,” he said. “I don’t want to say yet what we’ve got planned for her. However she will make a quest appearance at Cowes festival, Torquay, at the end of September.”