Moody’s is the latest to weigh in on the debate 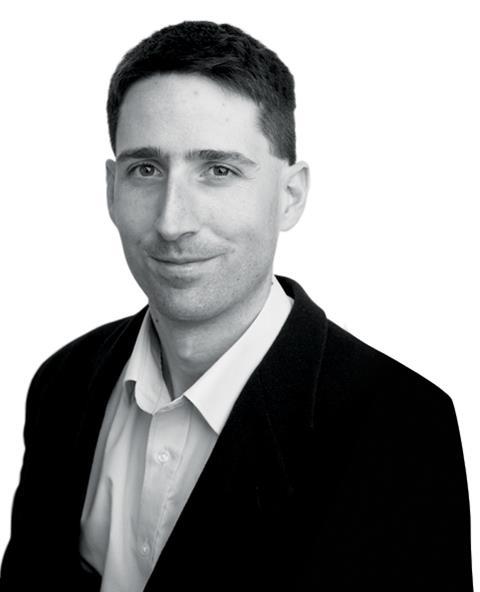 The implications of the Office of Fair Trading’s (OFT’s) decision to refer the UK private motor insurance market to the Competition Commission for a full investigation could be much more wide-reaching than first thought.

The referral has already set insurers and credit hire firms on a collision course after it received overwhelming backing from the industry at the same time as it came under attack from the Credit Hire Organisation, which instead believes that customers will suffer as a result.

Rating agency Moody’s has become the latest to have its say on the referral issue, stating that it will lead to uncertainty for the industry and result in lower premiums for insurers.

Those who have most to fear are Direct Line Group, Aviva, LV=, AXA, RSA and Ageas, all top 10 motor insurers, who according to Moody’s, would see their earnings greatly diminished in what is already an unprofitable sector.

Another ongoing issue has been the possibility of the commission going down the same route of the referral fee ban in personal injury claims, this time with fees and rebates received by insurers from repairers and credit hire firms.

But any loss of revenues could be offset if the commission were to take decisive action to reduce claims costs through rewording agreements between insurers or similar means.