Insurers can reclaim up to £1m per claim 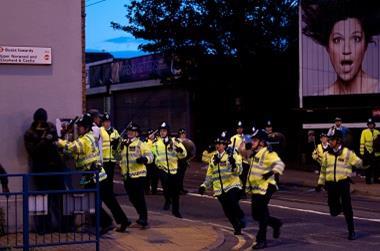 A new law will allow insurers to reclaim from the government costs arising from the August 2011 riots.

The Riot Compensation bill has been given Royal Assent and enacted into law, allowing insurers to recoup up to £1m per claim

“The Royal Assent marks the end of a long process where we have achieved a good outcome for property insurers,” according to the ABI, which lobbied for the bill.

“Ever since the August 2011 riots, the ability for insurers to recover costs from the state for that damage has been under challenge,” it said.

“We have managed to retain this principle in the new law and successfully changed government’s original position from one that would have drastically scaled back the ability to recover costs, to one that will allow our members to recover costs in the vast majority of riot claims,” it said.

The government had planned to limit claims to businesses with an annual revenue of less than £2m, which the ABI said would have left all but the smallest firms unable to claim compensation.

That has been changed to a per-claim limit of £1m.

“This is also a good outcome for property owners as it means insurers will continue to be able to include riot damage cover as standard in property insurance policies,” the ABI said.