She has previous experience at RSA and RBS Insurance

She will join the firm’s board as an executive director from the 1 July after leading the finance, actuarial, risk and internal audit functions since last year.

The move is subject to regulatory approval. 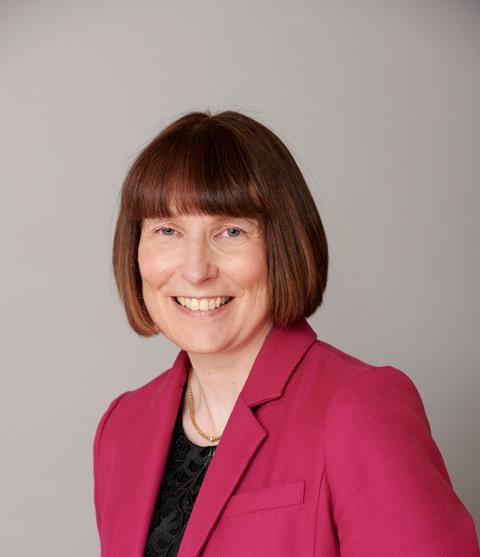 Cockrem will continue working both as non-executive director at Skipton Building Society, where she has served since September 2015 and as a trustee of MacIntyre Academies Trust – a multi-academy schools trust for special schools alongside her new position. She has served in the latter role for two years

She said: “It’s a really exciting time to be working with the Group and I am proud to be part of a company whose purpose is to contribute to the greater good of society. Ecclesiastical has over 130 years’ history as a trusted advisor to its customers. It also works in a way that is different to other financial services groups and through charitable giving has a direct and positive impact on people’s lives.”

She was previously at renewable energy company – Good Energy plc as chief financial officer for over four years. Past experience includes Ernst & Young, Barclays, RBS Insurance for three years as finance director, and over four years at RSA in a range of roles including finance director for the UK and Western Europe.

Mark Hews, group chief executive at Ecclesiastical, added: “It’s fantastic to welcome Denise to the Board at Ecclesiastical. Denise brings a wealth of industry experience and a passion for causes that make a difference in society. She will play a key role in supporting the growth ambitions of the Group.”

Halkett and Bought by Many reveal international growth ambitions 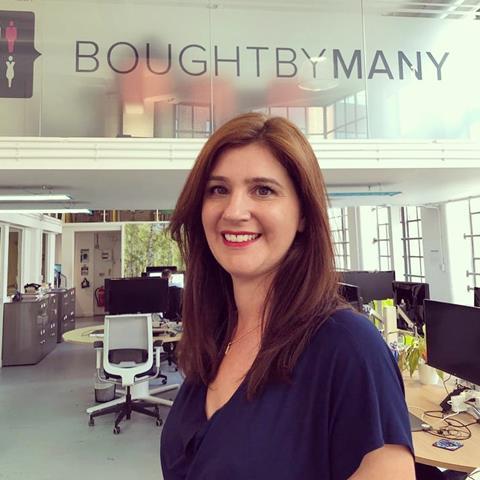