Brolly has seen an uptake of 1,500 new assets both insured and unisured within its insurance app since it expanded its policy management offering last year.

It follows the launch of a life inventory feature called Assets last year on 20 December, which enables customers to keep track of the areas of their lives that are covered by multiple insurance lines all in one place.

Phoebe Hugh, chief executive and founder at Brolly, told Insurance Times: “Whilst still early, since launching the feature, we’ve had almost 1,500 Assets added and have been able to better understand how people are insuring themselves.

“For instance, we can see that 40% of users are missing contents and buildings cover when deemed as high priority. With this level of holistic insight, Brolly will be able to play an important role in educating consumers on the importance of protecting different aspects of their lives.”

And Hugh added that ”recommendations and automation” will be introduced in early 2019 as well.

Over the next three months, Brolly is inviting customers to help define the “future iterations” of Assets to create a more individualised experience.

Brolly recently found that British consumers spend on average £180 per month on insurance which equates to £2,160 per year across four insurance products - the most common being motor, travel, home and life.

Its research also revealed that 40% of people purchase products spread over three different insurance providers, rather than all with one.

Hugh added: “With so many areas of life to keep on top of, it’s easy to forget what you’re insured for and only realise you’re missing cover when you need to make a claim.

“Nobody wants to spend two hours phoning around insurance companies to find out who your car is insured with.”

The insurtech has an aim to create the “most personalised insurance experience in the world.”

Hugh has a long standing relationship with insurance having left Aviva to start her own insurtech. 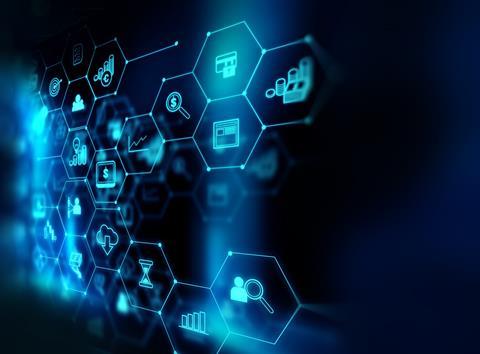