MS Amlin, which recently announced it was pulling out from nine classes of business, has announced a major company reshuffle.

It includes a new operating model and a change in leadership roles, with chief executive Simon Beale stepping down.

The insurer will be structured into three companies, alongside a shared business service unit, and gets rid of its regional holding company framework.

The businesses will be MS Amlin Underwriting Limited, headed by Tom Clementi; MS Amlin AG, led by Chris Beazley; MS Amlin Insurance SE, headed by Rudy Benmeridja on an interim basis, while Iain Pearce will be in charge of MS Amlin Business Services.

They will all be owned directly by Mitsui Sumitomo Insurance.

Commenting on the leadership changes, Masahiro Matsumoto, senior executive officer of Mitsui Sumitomo said: “I would like to express my sincere thanks and gratitude for Simon and James’s considerable contribution to MS Amlin over the past many years and look forward to their onward support.

”In the most recent years, they have led the business through a significant transition which has helped to position the business well for the future.”

“The transition to a new international organisational structure will strengthen collaboration across all operating companies globally. This will support the group’s ambitious international growth strategy.

”MS Amlin’s world-class insurance businesses specialising in complex specialty and reinsurance risks is a strategic imperative for this strategy.” 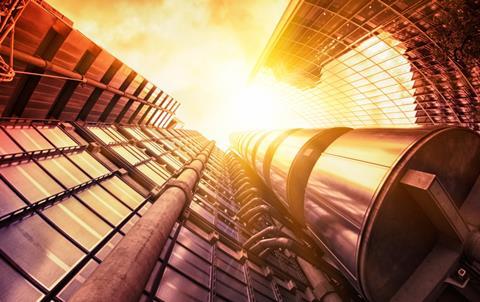